Why a School of Political Economy?

In recent decades universities have done an increasingly poor job of educating society about economic phenomena. The economics curriculum has been regularly criticised for its lack of plurality and interdisciplinarity by students, business and society at large. Indeed, in no other academic discipline do students so regularly, and so widely, express deep dissatisfaction with the content of what they are taught. There is ongoing work trying to remedy the situation inside the university system. However, for a range of reasons, the pace of reform is too slow. In response to this unsatisfactory situation, we have established the School of Political Economy to offer the type of courses that universities should be offering but usually do not.

Political economy is our preferred term for most of the work we do. We generally prefer the term ‘political economy’ for several reasons, including the fact that it better captures the reality that the political and the economic are often very tightly connected.’ Political economy’ is also an attractive term because it is the original name for economics, and given that much of that early pioneering work was interdisciplinary and pluralist, it is appropriate for our purposes.

Political economy has common ground with economics in that it studies the production and distribution of goods and services. However, the various schools of political economy adopt a broader and deeper mode of analysis than occurs in much economic analysis. Whilst our primary focus is on the teaching of political economy, we always include some teaching of standard economics in our courses. This is appropriate for a number for several reasons, including that fact that it increases your capacity to assess rival claims about the causes of, and solutions to, various economic and social challenges.

Tim is the Director of the School of Political Economy and is a Senior Research Fellow at the Economics in Context Initiative at Boston University. Tim was previously the Director of the Politics, Philosophy and Economics Degree at La Trobe (2016-18) and also Director of the Master of International Development at La Trobe (2014-16). He lectured in economics, political economy and economic history at both La Trobe University (2007 to 2013) and Monash University (2002-2007) where he was awarded two teaching prizes. Much of Tim’s recent research has been on pluralism and interdisciplinarity, including his book From Economics to Political Economy: the promise, problems and solutions of pluralist economics. His most recent work is the co-written textbook Essentials of Economics in Context (Routledge 2020) and he is currently co-editing the Handbook of Alternative Theories of Political Economy (Edward Elgar 2021). Tim is based in Melbourne. He holds a Ph.D in Economics (La Trobe), a Master of International Development (Monash) and a Graduate Diploma in International Development  (Monash).You can view his full C.V. here. 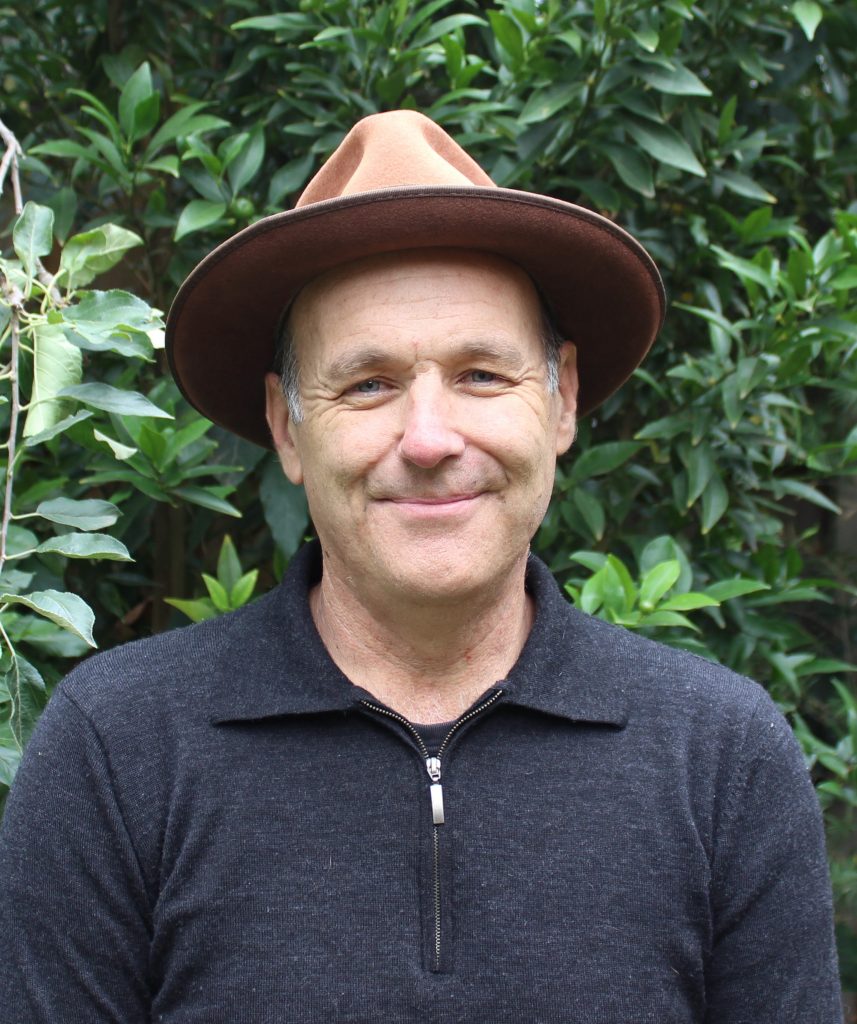